Cesare Borgia, known as “the Valentino” felt invincible and pure as a crystal rock.

His toned muscles quivered strong and passionate with anger; he felt them tense, elastic: his whole body was light and powerful in the meantime, moving rhythmically, precise and sharp in his pounding back and forth, almost abruptly, as the deadly shot of a crossbow.

A perfect movement, a perfect moment that seemed eternal.

And in the same way as the crossbow hurls a killer-arrow, the Valentino felt his staff of flesh and blood, hard and straight, hot penetrate the groin of his prey, looking for a point quite precise though unknown, guided only by his instinct and enjoyment. A lust definitely mutual: the young body which succumbed to his eager impetuosity was covered in sweat and shivering with tremors of pleasure, which bubbled over her mouth sprinkled with blond hair.

In the dim yellow light that just lit up the room and the soft flesh of the girl whom he was possessing at the moment, Cesare Borgia focused on the similarities and tried to ignore the differences, until when he finally succeeded once again to guess the delicate and sensual features of his sister Lucrezia, almost sacredly revealed in the young peasant who was writhing beneath him in the throes of orgasm. 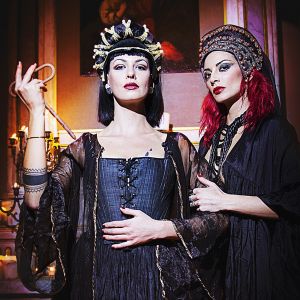 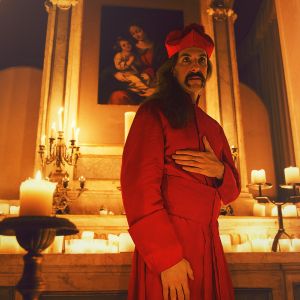 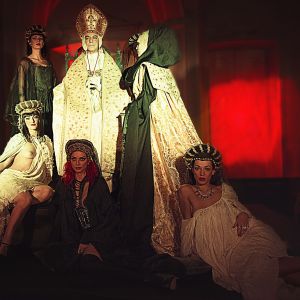 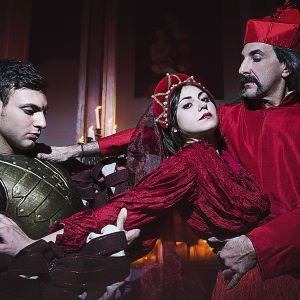 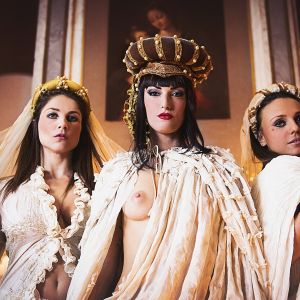